CONQUEST: A FACEOFF WITH SHYNESS – A TRUE LIFE STORY 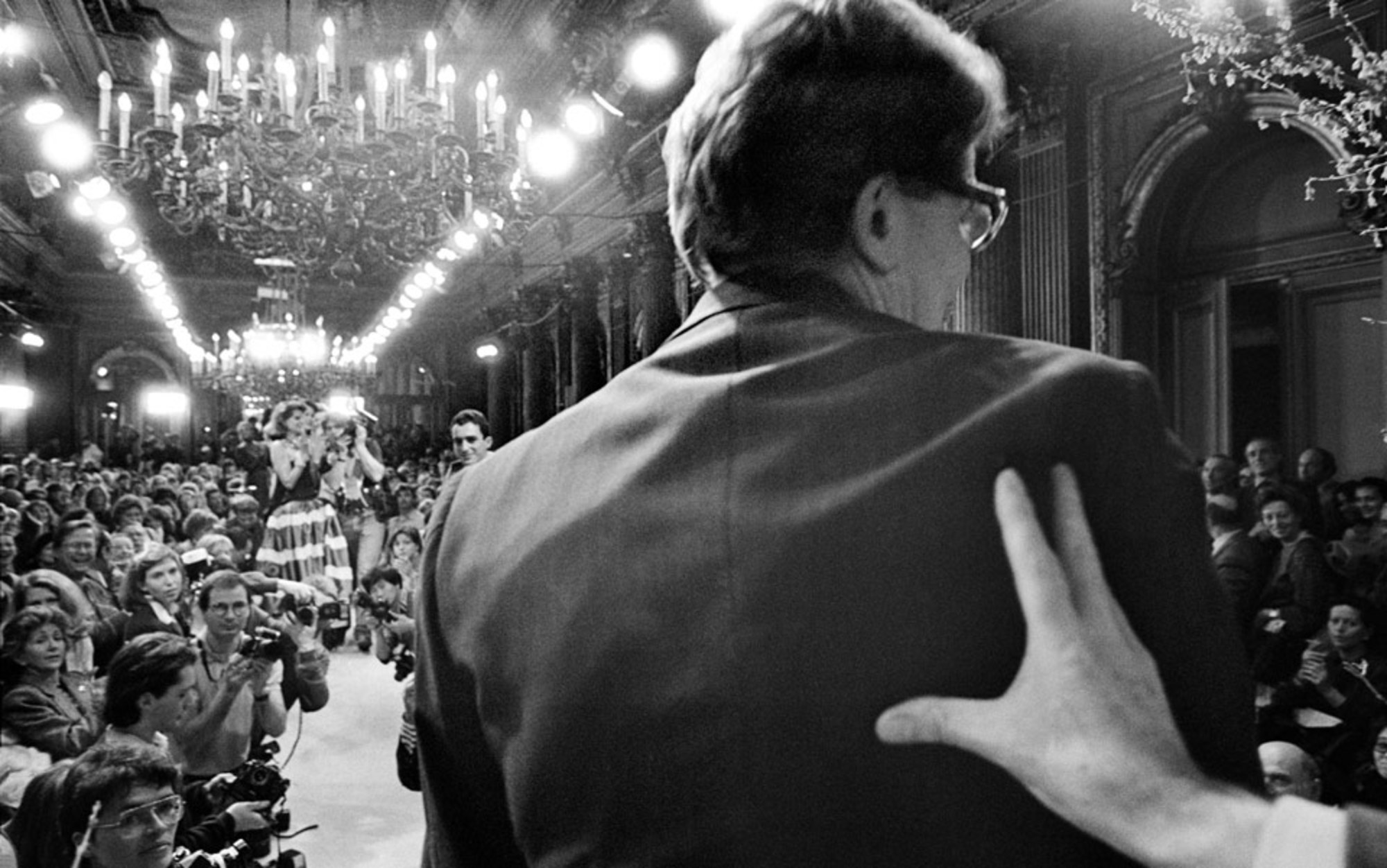 Please excuse me, I sought permission from the lady in front of me on the Bus queue. A nylon containing groundnut had just fallen from my hands – I needed some space to pick it up. I was heading home from work and waiting to board a Rapid Transit Bus (BRT) at the Ojota bus terminal. 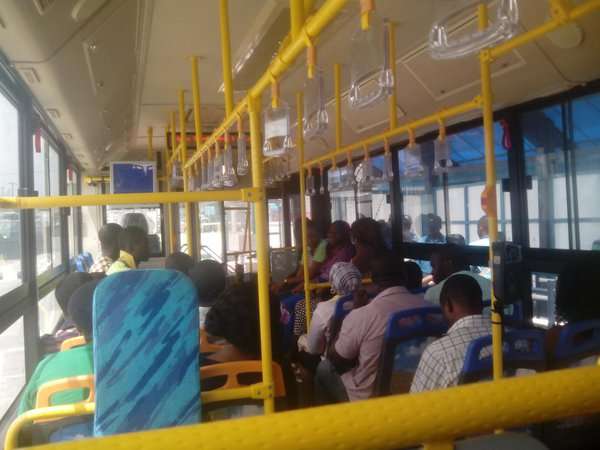 I spotted a lady on the fifth row to my right, the side that gives passengers a clear view of the BRT television.  She wore a lens with grey frame and was pressing a device that looked like an Iphone, her appearance gave her away as someone who may need my business development and ICT skills and possibly refer me to individuals who may need my services, with this assumption, I sat next to her.

After 3 minutes into the trip, I broke the silence, “Good evening”, she hesitantly took her eyes off her phone. I continued, “How was work today?” forcing a smile, she replied, “Work was good, thank you”. At this point, I realized she was the one standing in front of me on the queue, while we waited for the bus. My “interaction” with groundnut did not allow me take full notice of her appearance.

Her disposition came to me as friendly so I engaged her further, “About 7 years ago, I wouldn’t have picked the nylon containing the groundnut when it fell off my hands”. She was smiling now, I could tell I had gotten a gist mate who was interested in hearing me out. I continued, “Let me not bore you with the details”. “Please bore me” was her response, “I am interested in your gist”.

I used to suffer an advanced form of shyness; at that point when my groundnut fell, I would have imagined that everybody on the queue had their eyes fixed on me. I have exhibited shyness in forms I prefer to imagine than talk about, but as my new friend, I hope you will find my account entertaining, but don’t dismiss them as fiction as they are real life account. She was completely absorbed in my gist now.

As a young child, I used to dread the moment when a priest pronounces the words, “let us show the sign of peace”. I explained to her that I am Catholic, showing the sign of peace during the Mass is a time when the church congregation shook hands as a sign of oneness and unity. At those moments my heart beat used to double.

In my secondary school days, I do not answer questions in class and had a habit of praying that the teacher will not throw questions at me. When walking, if I felt too many eyes were on me, I would almost trip. I can go on and on….. Tell me more she pleaded. I declined her request with an excuse that I will soon arrive my bus stop.  She made a final request, “Can you quickly tell me about the turning point, I seriously can’t believe you used to be that shy, you come to me as outgoing and an extrovert”.

The turning point began from a quote I read from the Junior Chambers International board during my undergraduate days in the University of Ilorin, at block 7 if I can still remember, it read, “You either stay down to live your fears, or rise up to live your dreams”. Those words hit a nerve in me, I unconsciously muttered, ‘I will rise’. Naturally, I speak little words but full of thoughts, I’ll call myself a thought machine. On many occasion, I kept such thoughts to myself, even when they held the solutions to problems people around me were seeking solutions to, no thanks to shyness. I initially tried to communicate my thoughts and ideas in the form of articles alone, it brought a kind of relief but it was still not enough.

I started attending the meeting of my town’s men, Kabba Students Union (KSU); I dreaded the moment we were asked to introduce ourselves – it was that bad. I also joined a group in church, Federation of Catholic Engineering Students (FECES).

I was also charged up by an article I read from the ACE board, it was written by one Tara, an Agricultural engineering undergraduate at the time. The article centered on drawing inspiration from ones positive moments. It says if you have done something before you can always do it again. By attending KSU and FECES meetings I garnered some positive experience.

I began to seize the little opportunities I had to speak in gatherings of few people. I kept building my positive inspiration by saying to myself, if I could address three people, I could extend it to ten persons.  Summarily, I conquered my fears when I realized that I created all the shyness barriers for myself. They never existed in the first place. They were mirage at best – Nonexistent!

For those who are battling Shyness, I think they need to identify the assumptions and thought patterns that influence and fuels their shyness. Ones this is achieved, the battle against shyness will have been won.

The Bus was approaching my Bus stop now – stadium bus stop. I had barely requested for her contact when she dictated them to me. It was interesting meeting Cynthia.

Submit your email in the Subscribe box on this page to get timely and valuable career and scholarship information delivered to your email. Over 5000 Subscribers are benefiting from our valuable resources – Join them today.